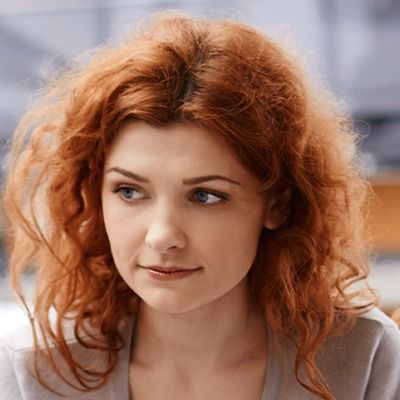 Gone are the days when designing interactive and visually-rich user interfaces (UI) of dynamic websites and web applications used to be time-intensive and laborious. With the rapid advancement in the technology realm and the advent of ReactJS have brought a paradigm shift in UI development. In fact, developers working in the front-end domain can vouch for the revolution brought by ReactJS in user interface (UI) development. According to a recent survey conducted by Stack Overflow, React.JS is the most commonly used framework for web development. Not to mention, ReactJS has 197k Stars and 40.9k Forks on Github. Owing to the rising popularity of ReactJS, developers have endless options of frameworks for UI development. Before diving deep into the top React UI frameworks for web app development, let’s quickly understand what exactly React UI frameworks are.

What are React UI Frameworks?

React, commonly known as ReactJS or React.JS, is a popular JS library that is widely used by front-end engineers for developing interactive user interfaces, scalable web apps, and dynamic single-page applications. This free and open-source library comes with a slew of frameworks that offer pre-built components, prewritten code snippets, reusable design templates, integrable elements, etc. for common tasks involved in web application development. In other words, React UI frameworks streamline the web app development process by simplifying UI component creation and modification, which in turn, enables a ReactJS development company to expedite the web app development process. Now, let’s take a look at some popular React UI frameworks that front-end developers should consider in 2022 and beyond.

Material UI (MUI) is one of the popular React UI frameworks that come with a wide array of pre-built templates, components, tools, and libraries for web application development. In other words, MUI offers drop-down menus, navigational tools, pre-built sliders, and other customizable components, so that front-end developers don't need to code from scratch. Since this framework strictly adheres to Google Material Design standards, developers can customize the code with CSS utilities.

React Bootstrap is another popular UI framework that provides front-end developers complete control over the function of each component and eliminates the need for jQuery and Bootstrap.js dependencies. Being one of the oldest frameworks, it contains a vast number of elements that are designed to maximize accessibility. This allows developers to use the components when making a plugin or a theme. In fact, you'll easily find hundreds of thousands of Bootstrap themes designed using these components.

Ant Design is used by front-end developers for building enterprise-grade applications and dashboards. This React framework offers an expansive design library and quick access to high-quality components that facilitate developers to build interactive and visually-rich user interfaces. The best part of using this framework is that its design elements are easy to implement and its components can be used directly with React. Furthermore, Ant Design is blessed with a multitude of design elements, customizable themes, development tools, and 50+ components that enable developers to design engaging UIs for enterprise-grade solutions.

Chakra UI is a robust yet simple component-based UI framework that allows front-end developers to create interactive UIs quickly. It offers flexible, modular, and accessible UI components for building dynamic web applications and websites. Using this framework, developers can easily create newer components or modify existing ones, which in turn, saves a substantial amount of time in web development resulting in improved productivity. In Chakra UI, the components are not only reusable and customizable but also adhere to the WAI-ARIA standards. Over the past few years, Chakra UI has become the go-to framework for developing interactive UIs and web applications.

React UI frameworks are making positive strides and garnering the attention of front-end developers. Hopefully, after reading this informative piece, you can choose the right UI framework for your web development project.

Alice Gray is a seasoned web developer having over 8+ years of experience in producing impactful industry.Currently, she is working with Damcogroup.com and loves to develop & design websites. visit: Damco Group