Apple VPN Is the Next Big Thing

Forget smartphones and notebooks, privacy is the new playing field 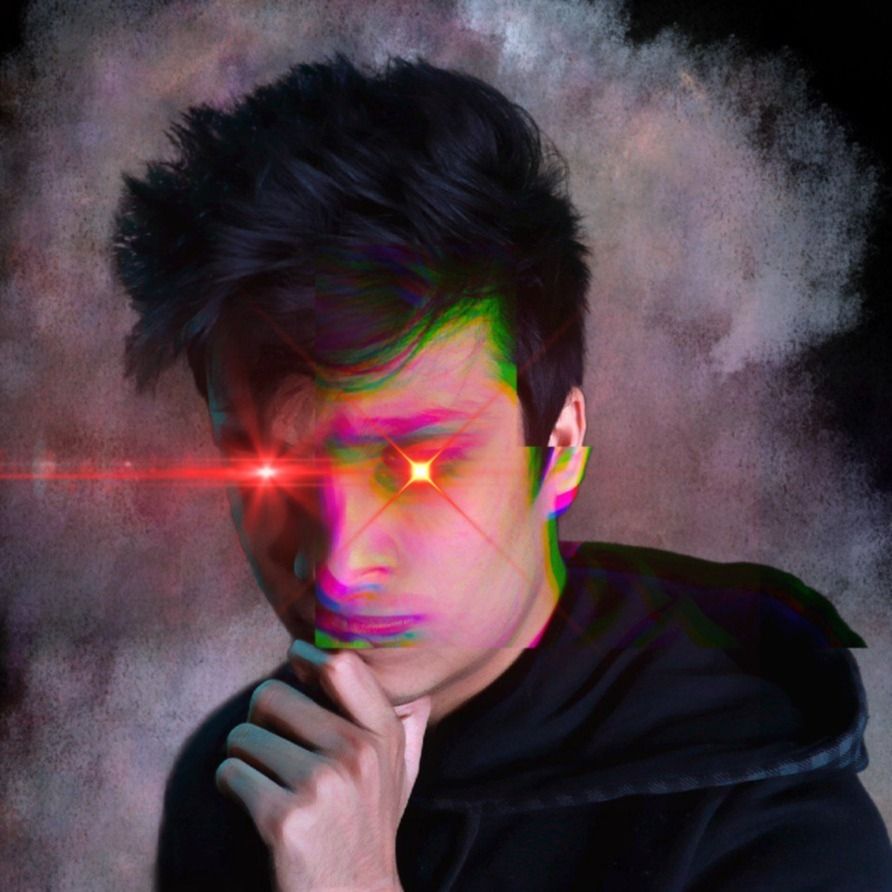 Apple stands out when it comes to privacy and security in smartphones. In fact, many people buy iPhones, only because they feel it's more secure than android.

To some extent it is true, but most of the headlines are exaggerated. iPhone is more secure because of sandboxing, which prevents apps from accessing other apps and operating system beyond a certain threshold. However, it’s not hack-proof as some headlines try to brag.

IOS 14 has already been pwned.

This hype around the security of an iPhone has created an enormous advantage for Apple, so much so that WWDC never ends without Tim talking about the privacy and security of Apple devices.

While corporations such as Google, Facebook, and Snapchat are struggling to cope up with privacy concerns, Apple is embracing it and VPN can be their ace card.

Apple Does Not Care About the Digital Oil

While other giants such as Google, Facebook, and Amazon are competing to extract every bit of digital oil, Apple is playing the two-faced game to outrun all of them.

Apple is embracing user privacy, which awards them with the customer’s trust and money. On the flip side, they make billions from these giants. Google reportedly paid $12 Billion to Apple to make google as a default search engine on the iPhone.

According to the enterprise developer certificate conditions, it is not allowed. Apple just enforced the licensing agreements, gaining publicity for privacy in the process.

This kind of publicity over privacy has made Apple billions over the years. It allowed Apple to bag a 64% margin on its iPhone X, even though it lagged far behind in spec sheet than other flagship smartphones.

Apple has made the iPhone and MacBook a closed system, so independent repair shops cannot fix your device, forcing you to pay for unnecessary hundreds of dollars for Apple service. Apple keeps removing the things we love: the Headphone jack, USB ports, home button, and it still maintains its position in the market.

You are not our product. Our products are iPhones and iPads. We treasure your data. We want to help you keep it safe.
— Tim Cook

If Apple really cared about privacy, they could have blocked these apps and supported alternatives such as DuckDuckGo and Telegram. Apple can invest money in its mapping service and compete with Google; it can use its iMessage app to compete with What’s App. That would be the real flex. Instead, Apple distributes data hogging apps in its App Store.

It's no secret, Apple Prison is real and is here to “save” you from other platforms. The seamless ecosystem of Apple hardware is great, but that’s not what you call a true prison, right? You need to control the software too. That’s where the VPN would help.

Here’s a good read by Priya Reddy, if you want to learn more about VPNs.

Apple can’t stay on top with just the hardware, it knows that real money is in the digital service market. They are already trying hard to compete with Netflix, Prime, and Disney in digital media with its Apple Tv +. Apple’s website homepage, which was once reserved to showcase the latest hardware, as of this writing, is now being used to grow Apple TV + audience.

In 2015, Apple released its iPhone upgrade program: Get a new iPhone every year for a monthly fee. You can call it ‘iPhone as a service’ plan. Then there is a suite of Apple subscription-based services such as Apple Music, Apple TV, iCloud, Apple Care, Apple News, and Apple Arcade.

This suite is missing a product that can tie all of Apple together and maintain the public privacy concern face of Apple’s is Apple VPN.

After people boycotting Facebook and switching to alternatives, no issue is more important than user privacy. Apple can use the leverage to maintain its status and give a comeback to articles like this one.

Plus, there is no competition. Google and Facebook can’t do it because of their reputation in the matters of privacy and the fact that they rely on data to function. Amazon and Microsoft are not the best options because they don’t have as much control as Apple unless Amazon includes it in their Prime subscription — That could be a game-changer.

It confuses people when it comes to VPN; They don’t know which ones to trust, how to set it up, is it worth it, and how much bandwidth you are allowed. There is a gap in the market that Apple can easily fill. Apple is known for making things simple, people trust Apple, and billions of devices are out there waiting for the service.

In a world where privacy has become a human right, it makes more sense to protect it rather than to use it. Unlike Google and Facebook, Apple does not rely on consumer data for its operations, gaining an unfair advantage. VPN would give Apple the ultimate power to use this unfair advantage to gain more customers, trust, and in the end, a ton of money.

Hi! I am Shubh, a Programmer, Blogger, and a YouTuber. I believe in decentralisation, love tech, and invest in crypto. I create content related to these topics and programming and bogging.