Key insights on how to better motivate your team from an ex data camp engineering manager. 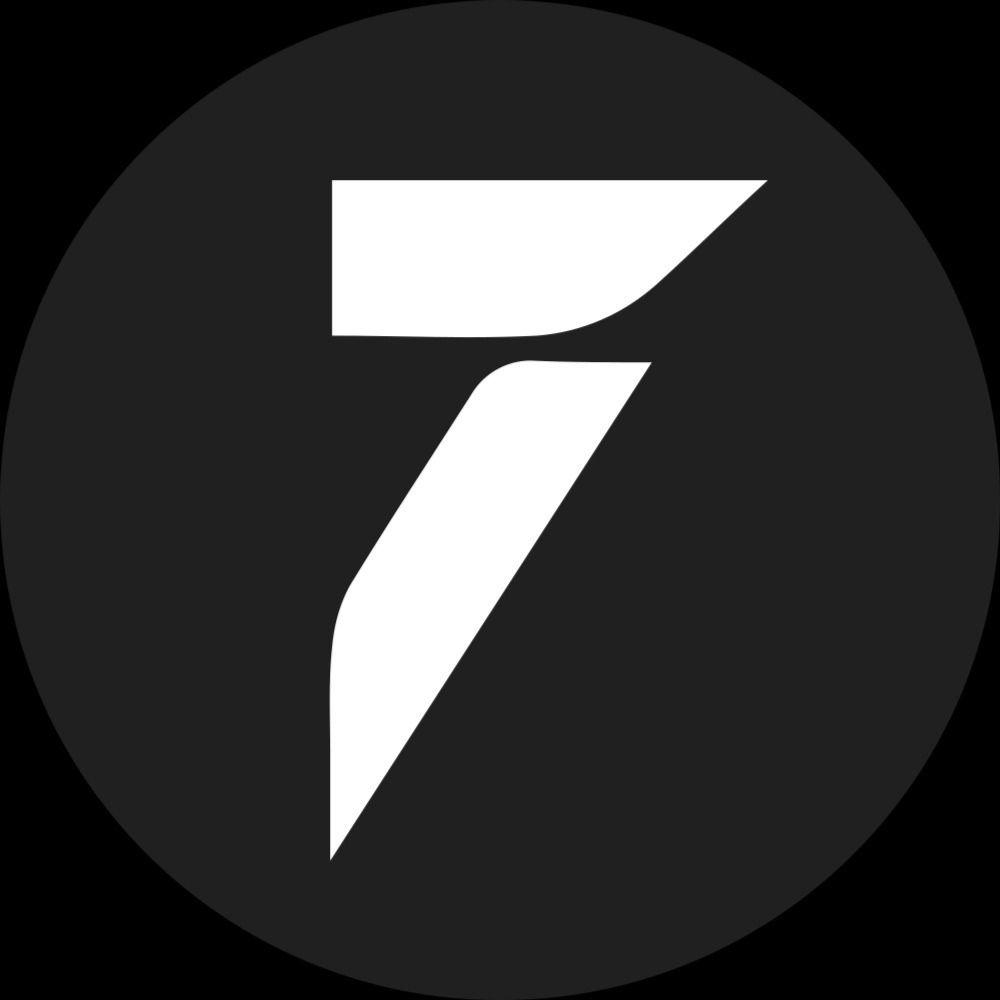 In this article, we’ll use a famous experiment with capuchin monkeys to understand how Equity Theory drives motivation (or demotivation) in engineering teams and explore proven methods to cultivate enthusiasm in groups.

Silver recalls an instance where he helped his team raise a million dollars in charity, quadrupling their fundraising goal for the year in the first quarter. In return, his boss offered to buy him a board game, which left him discouraged and deflated.

The Equity Theory of Motivation proposes that fairness produces motivation; managers can achieve high workplace motivation when employees consider reward commensurate with effort. For instance, when offered a board game for his accomplishments, Silver asked himself: “Is a board game sufficient reward for helping raise a million dollars?”

Equity Theory further poses that an employee views a situation as inequitable when their peers receive superior rewards for the same degree of effort. Silver offers an example of Equity Theory in action: Frans de Waal and Dr. Sarah Brosnan’s famous experiment on how capuchin monkeys perceive fairness.

In the study, researchers offered two capuchin monkeys cucumbers as compensation for completing the same task. While receiving the same reward, both monkeys were content to finish the job. However, when the second monkey received a superior reward, a grape, the first monkey stopped working. Having recognized inequity in reward distribution, the monkey modified his behavior to suit the prize.

The same holds for engineering teams. Engineers will scrutinize your decisions to allocate resources through the lens of equity theory. If they perceive an unfair distribution of “rewards,” they might follow the example of the first monkey and either work less, pay less attention, or worse, quit.