Crowdfunding has revolutionized how businesses raise capital by allowing them to reach out to a broader range of people and raise funds more quickly. It has made it easier for startups and small businesses to access funds, and it has also enabled entrepreneurs to pursue their dreams. Despite the risks that come with crowdfunding, the potential reward makes it a worthwhile endeavor, especially when traditional methods of financing are not available. 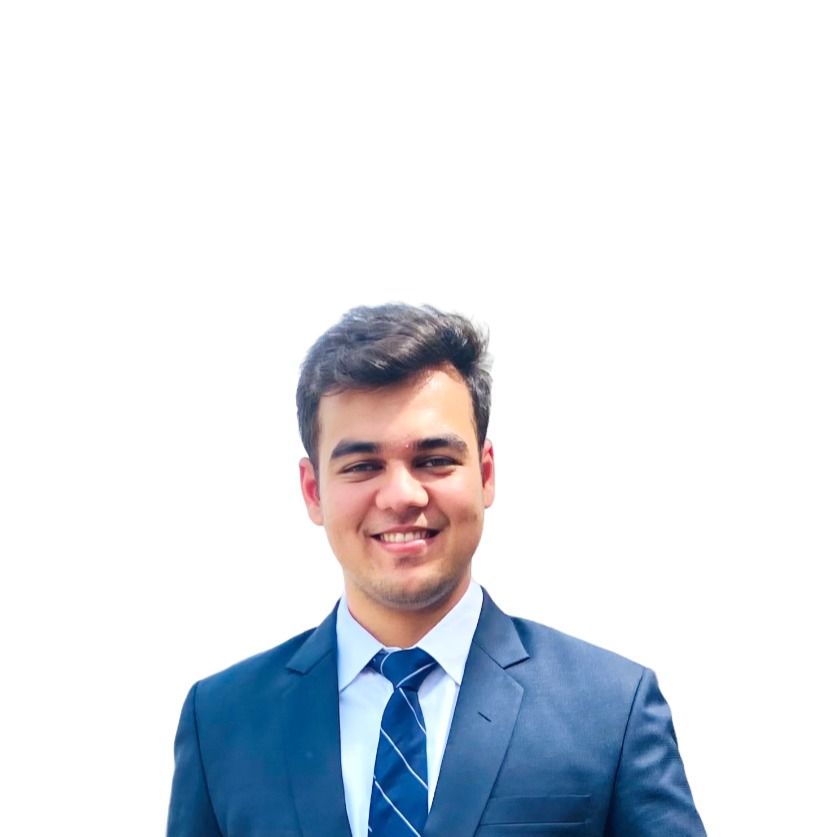 The past decade has seen tremendous growth in how people and businesses raise capital. Traditional methods of raising money, such as banks and venture capitalists, have given way to the more streamlined and accessible process of crowdfunding. This article will explore what crowdfunding is, how it works, and the advantages and disadvantages associated with it.

Crowdfunding is a method of raising capital for businesses and creative projects by asking for money from many people, usually through small individual contributions. It is done primarily online through websites such as Kickstarter and Indiegogo, as well as through social media campaigns. The goal of crowdfunding is to gather enough funds to cover the cost of a business or project that might not have been possible otherwise. The funds are usually collected through donations, equity, or debt. Donations are the most common type of crowdfunding, and the money collected is generally used to finance the project or business with no obligation to pay back the contributors. Equity crowdfunding, on the other hand, involves investors buying shares in the project, while debt crowdfunding involves investors lending money to the business.

The crowdfunding process begins with the creator of the project or business creating a profile and explaining the project in detail. They then set a goal, which is the amount of money they are hoping to raise. Once the project is posted, contributors can then choose to donate money to the project. The amount of money contributed depends on the individual's willingness to help. It is common for crowdfunding platforms to offer rewards or incentives for donations. These can range from a simple thank you note to pre-ordering a product or even equity in the project.

Crowdfunding involves individuals, businesses, or organizations setting up a crowdfunding page on a platform and sharing it with their networks. Through the page, users can contribute money to the campaign. In exchange for their contribution, users may receive rewards or have their name listed on the page as a donor. The funds raised can then be used to finance the project or initiative.

Crowdfunding is a popular and efficient way of raising funds for projects and initiatives. It allows individuals, businesses, and organizations to raise the capital needed to pursue their objectives quickly. It also provides an opportunity for individuals and organizations to leverage the collective power of their networks to make a larger impact. However, it is important to keep in mind that there are some risks associated with crowdfunding; for example, if the campaign fails to reach its goals or if the project or initiative does not garner enough attention, the funds raised may be insufficient.

Advantages and Drawbacks of Crowdfunding

There are several advantages associated with crowdfunding that make it an attractive option for businesses and entrepreneurs.

First, crowdfunding is often much faster than the traditional methods of raising capital, as it does not require a lengthy process of approval from investors or banks. This makes it ideal for entrepreneurs who need to raise money quickly. Second, crowdfunding can test the market for a new product or idea. By collecting funds from a large pool of contributors, businesses can quickly gauge how popular their product might be and how much people are willing to pay for it.

For those looking to take advantage of this approach, it is essential to know the potential risks and pitfalls. The most common risk is the difficulty of achieving one's target goal. If a project fails to reach its goal, the money may be returned to the donors or a smaller amount may be distributed. It is also essential to be aware of regulations and laws that may be in place in the jurisdiction in which the project is based.

Crowdfunding has emerged as an unconventional and innovative way of raising money. This type of fundraising involves individuals, businesses, and other entities leveraging technology and their social networks to collect small amounts of money from many people. Crowdfunding has been used in a variety of situations, ranging from personal projects to charitable and corporate endeavors.

The rise of crowdfunding has enabled entrepreneurs, innovators, and everyday people to raise funds for their projects and goals efficiently. It has also opened the door for individuals and organizations to access capital to pursue their ideas efficiently and cost-effectively. By tapping into the collective power of their social networks, individuals and organizations can raise large sums of money and create a more significant impact than they would have been able to do through traditional channels.

Crowdfunding has been used to finance numerous projects and initiatives. It is trendy among startups and small businesses who seek to raise capital to launch and further develop their products and services. It has also been used in creative endeavors, such as film and music projects, as well as philanthropic initiatives. Established companies and organizations have used crowdfunding to raise funds for campaigns and initiatives.

The misuse of crowdfunding in India has been an increasing issue recently. [1] In May 2021, the Gujarat High Court rejected the bail plea of TMC National Spokesperson Saket Gokhale in a case related to the alleged misuse of crowdfunded money. [2] Gokhale had raised funds for a crowdfunding campaign to be used for campaigns and to support himself, but the court indicated that it was not inclined to show leniency before the charge sheet was filed. [3] Funds raised for medical care through crowdfunding platforms like Ketto have seen a sharp rise in India during the Covid-19 crisis, with one fundraising campaign raising $460,000 for an infant with spinal muscular atrophy. However, such campaigns are either not accessible or impractical for many people in India and are regularly targeted with hate speech and discrimination.

Crowdfunding has become an increasingly popular and successful way of raising funds for various projects and initiatives. By leveraging technology and their networks, individuals, businesses, and other organizations can quickly raise the capital they need to pursue their goals.

Crowdfunding for startups is an increasingly popular way for entrepreneurs to get the capital they need to launch their dream businesses. By setting up a crowdfunding campaign on platforms like Kickstarter or Indiegogo, entrepreneurs can solicit contributions from individuals, typically in exchange for some sort of perk or reward.

The key to a successful crowdfunding campaign lies in creating a compelling pitch. Entrepreneurs must communicate why their product or service is unique and worthy of investment, and they must have a clear plan for how the funds will be used. Once the crowdfunding campaign is launched, entrepreneurs must promote it through their social media networks and other marketing channels to reach as many potential investors as possible. Successful crowdfunding campaigns often involve offering different levels of rewards for different levels of contributions. This incentivizes people to contribute more by offering rewards that are valuable and meaningful, such as free products or access to exclusive events. It is also essential to be transparent with potential investors, providing detailed information about the product or service, the team behind it, and the plan for using the funds.

Various startups have used crowdfunding to gain capital and validate their ideas. [1] Starting from the first successful instance of crowdfunding in 1997 by a British rock band, the industry has grown each year consistently. [2] With the JOBS Act of 2011, equity crowdfunding was legalized, and in 2012 Fundable launched the first business crowdfunding platform. [3] There are several different crowdfunding platforms available, such as AngelList, Crowdfunder, MicroVentures, Peerbackers, and RocketHub, that provide entrepreneurs with different options for financing their businesses.

Crowdfunding has revolutionized how businesses raise capital by allowing them to reach out to a broader range of people and raise funds more quickly. It has made it easier for startups and small businesses to access funds, and it has also enabled entrepreneurs to pursue their dreams. Despite the risks that come with crowdfunding, the potential reward makes it a worthwhile endeavor, especially when traditional methods of financing are not available. Overall, crowdfunding has proven to be an effective and reliable source of capital, and it has the potential to change the landscape of small-business financing completely. Overall, crowdfunding has become an increasingly popular way for entrepreneurs to get the capital they need to launch their businesses. With a compelling pitch and the right incentives and promotions, entrepreneurs can find the funding they need to bring their ideas to life.