Who Did It First? And Does It Matter?

Social media platforms are innovating all the time, but sometimes they also copy. The recent growth of Clubhouse, and its quick cloning by other companies, illustrates this perfectly. Is it a problem? 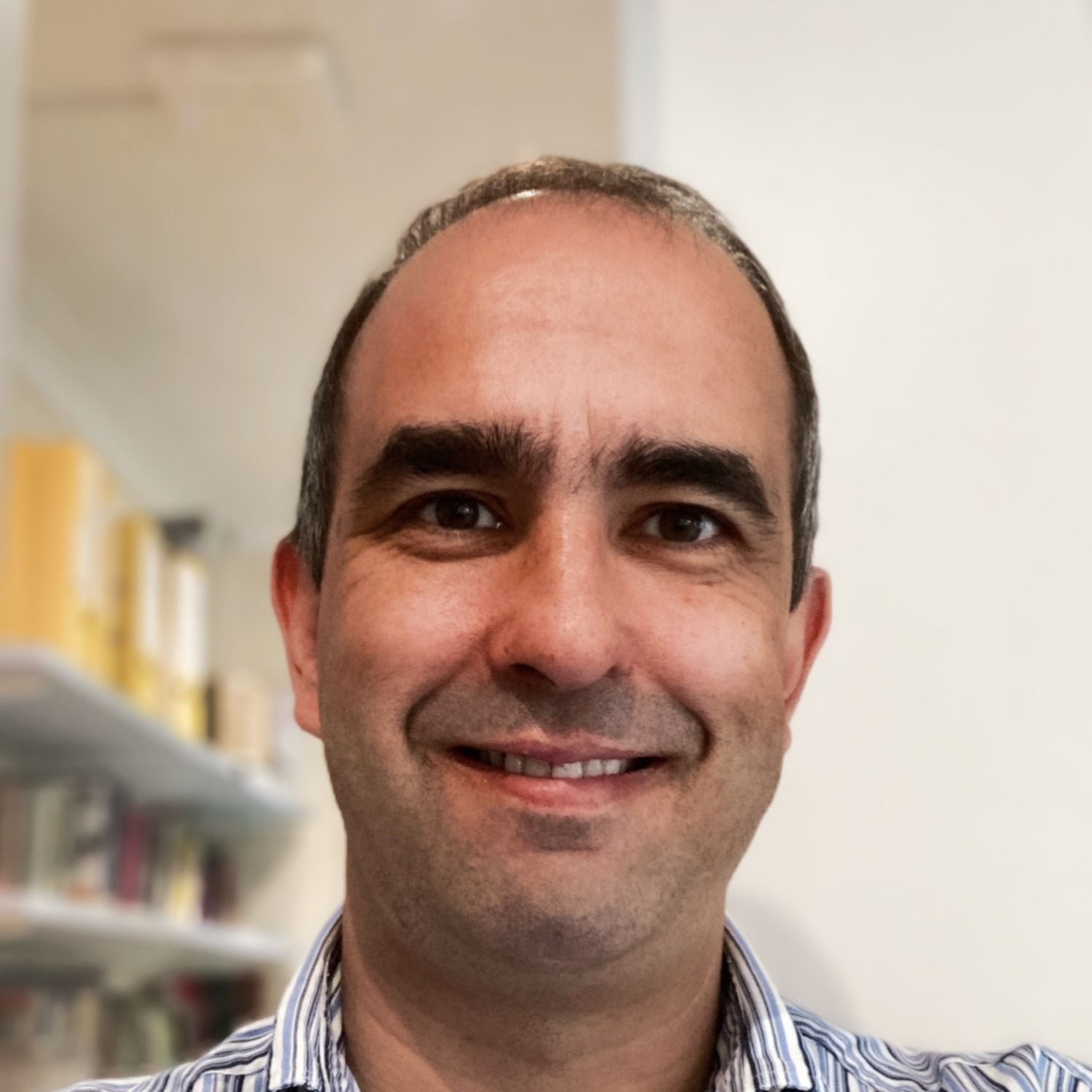 Social media platforms are dynamic spaces, and the industry is competitive. Getting one step ahead of the competition is crucial for survival. So that’s why social media companies are constantly trying to innovate.

But when innovation isn’t possible, they will do the next best thing, which is copy what the competition is doing.

While this may seem a little sneaky, it isn’t always such a bad thing. Competition leads to companies bringing out better products that improve the customer experience after all.

We thought we would take a look at what’s going on with some of the most recent innovation and changes in the landscape, to see the impact of competition on the end result that users experience every day.

Whatever you think about Clubhouse, it is definitely a phenomenon. The audio-only app allows people to not just have audio conversations in groups, but to organise large audio gatherings.

It has hit some controversy (it is still largely unregulated when it comes to the content of conversations) but has weathered the storms, and seems to be going from strength to strength.

Facebook is already in the mix, and has announced it is going to (probably) bring Audio Rooms to the table in the summer of 2021. This is essentially going to be a Clubhouse clone, but will have a few features here and there that make it a little different to the Clubhouse app.

That’s not the point, though. What’s important here is that Facebook thinks audio ‘rooms’ are important. The thing about Facebook is that it will generally try and innovate as much as possible, and replicate if it is not possible.

Hence the announcement of Audio Rooms and the relatively rushed way in which it is being put together.

To be fair to Facebook, the company is going all out to make audio a big thing on the platform. It has been spending some time investing in the best audio solutions available, so that the quality of what happens on their new audio platform will be the very best. This is a noble pursuit. However, one caveat is possibly necessary.

The company is also testing ‘Soundbites’, which are essentially short audio clips that users will be able to make. We think Facebook is great at trying new stuff, but Soundbites that can be shared seems almost too granular for the platform. We’ll see.

Of course, Facebook is not the only social media giant that has made a play for an audio-only audience. Twitter has been beavering away in the background and has produced Spaces, a project that not everyone has access to, but has already caused quite a stir.

It was beta-tested back in 2020, but since then Spaces has been given to all users with a Follower count over 600. It remains to be seen if it becomes a true Clubhouse competitor.

TikTok, like Clubhouse, enjoyed a quick rise to fame. Consisting of short videos, and granting access to numerous popular music tracks, it was an instant hit and has been used by brands and consumers alike in their millions.

Instagram bought out Reels in an attempt to get some of the action. Reels has actually done pretty well, and a large part of that is down to the fact that Instagram is owned by Facebook. We’ve covered the Reels/TikTok war extensively, but it’s not over, and we can see Reels pulling ahead in the long term, especially with the recent controversies TikTok has had.

This is Twitter’s baby. Revue is actually a little hard to explain, but it is essentially a way for people to create newsletters and send them out to an audience. And Revue ensures you get paid for the trouble.

For marketers, this is good news, especially because Twitter is behind it. Twitter is ruthless and speedy, and when it gets its hands on a project it works hard to make it big. Facebook has also brought out a similar project that will do pretty much exactly the same thing.

All of this activity begs the question. Is this a good thing?

The harsh realities of competition

Facebook is notorious for moving quickly to create copies of services and platforms. It is how it works. Generally speaking, if a platform can be created it can be monetised, and ads are what makes Facebook bigger every year.

This is simple competition. It’s the spirit of business. The sad fact is that if and when you have a good idea and you bring it to market, you can expect it to be copied almost immediately. This is even more pronounced in social media, where things can happen instantaneously with a line of code.

Everyone wins in the end. Users (including marketers) get to pick and choose between high quality platforms that can help them reach their own goals. And the companies that clone get more revenue.

Social media is a tough game though. TikTok knows this. At least there’s one thing that will always remain true. If an innovator can continue to innovate and improve, they have nothing to fear. If they can’t, then watch out.

I am a writer for brands. I create copy that drives revenue and helps businesses grow. I also run an amazing website called sahailashraf.com