Flash is dead. Now what?

As some already know, Adobe ended the activities of the infamous Flash Player. As of January 12nd, 2021, even if you have the plugin installed, the content will not be displayed. 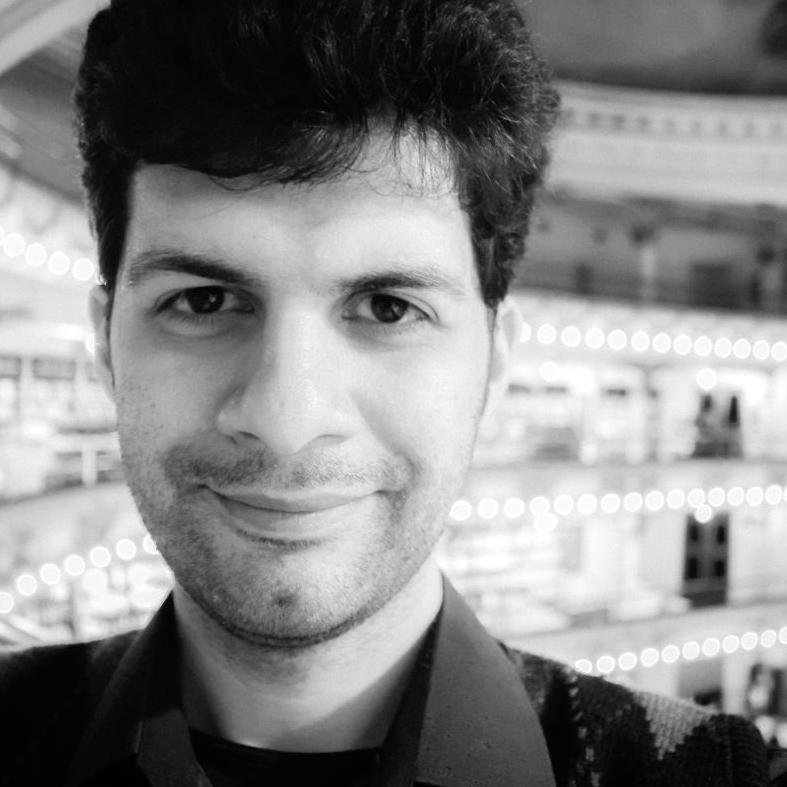 As some already know, Adobe ended the activities of the infamous Flash Player. As of January 12nd, 2021, even if you have the plugin installed, the content will not be displayed.

The software was created by Jonathan Gay, who worked for Silicon Beach Software, a company specialized in games for Macintosh. The company was bought by Aldus, the one that created the famous Pagemaker and FreeHand. Jonathan, then, founded Future Wave Software and used his talent to create a program called SmartSketch, to create vector drawings on tablets of the time. The program was also ported to PCs, but competition was very tough: Illustrator and FreeHand already dominated the industry.

After seeing that it was useless to compete with those programs, Future Wave decided to focus on transforming SmartSketch into a vector animation program, called FutureSplash (the bold text is not an accident) Animator, which came with tools to control animation and interactivity. The software also came with a player called FutureSplash Player.

FutureSplash Animator: for those who have used Flash, everything is very familiar, the difference was that circles were made with the pencil tool.

The program was a success and drew the attention of companies like Fox, Disney and eventually Macromedia (I miss you), who bought Future Wave and added some tools and renamed FutureSplash to Flash. A few years later, after version 8 of Flash, Macromedia was purchased by Adobe.

I remember when Flash was at its peak, several websites started using the technology, and it was a game changer in the way content was distributed on the web.

All the best known sites wanted to have those animations and interactivity that Flash provided. The connection at that time was not so fast, and I confess that it was boring to wait for the site to load. More boring were the sound effects and background music...

Many animations and games were created, due to the ease of creating content and the relatively small weight of a Shockwave Flash (SWF) file.

It took a large chunk of the internet. It was present on 95% of computers and started a new way of making content for the internet: videos. YouTube for many years served its videos via Flash.

All technology, after a certain time, begins to become old and others appear in its place. Flash's fall began to accelerate after Steve Jobs' announcement that his company's cell phones would not use the player.

Why did Steve Jobs hate Flash?

Steve was convinced that all web technologies should be open source. Flash was proprietary and any changes should be made only by Adobe. Another thing that weighed on Jobs' choice was that the content was not mobile friendly and consumed a lot of battery.

Adobe took it personally and went so far as to say that Apple didn't know how to implement better use of the battery of their cell phones. Apple promptly ignored this and blocked Flash. From that moment on, the new mobile devices dictated the rules, Adobe lost.

In addition, Flash Player contained several security holes. At first, the program decided not to waste time thinking of security, only on the resources it would provide. The code has grown bigger over the years and the loopholes could only be closed with the complete rewrite of the program.

On December 31, 2020, Adobe stopped supporting Flash, recommending its uninstallation, and all browsers that still support it should stop any Flash Player development.

The death referred here is only of the player and the official support for the Shockwave Flash (SWF) format as a way of viewing content on the internet.

If you still hope to someday see those games (Ah! Stackopolis, I'm talking of you!) and other animations, there is a project called Ruffle.

Ruffle is a Flash emulator, made in the Rust programming language. To use it, just place a script on the page and point to the Flash file you want, that is, without installing third party plugins. There is also a browser extension and a command line interface for running Shockwave Flash files on computers. A graphical interface is on the project plans. Ruffle has some sponsors, among them Newgrounds.com and New York Times.

Just remembering: this does not interfere with Adobe Animate, which is the rebranded Flash software. The program now focuses on the 2D animation market and still has a long way to go. Flash's future is on this area.

Rust: The Rust language is maintained by Mozilla and seeks to be more of a low-level language option, doing tasks that previously were only possible with languages like C, C++ or Assembly.

If this article helped you in some way, consider donating. This will help me to create more content like this!