The Fundamentals of Tibetan Medicine

Tibetan Medicine is an integrative, holistic approach to the human body and mind. According to Tibetan medicine, the five elements are archetypal powers that assume the shape of the body's main organs, such as the three humors. These forces are earth, water, fire, wind, and space. The balance of the body's humors in relation to one another is what decides whether or not the body is strong and healthy, or if it is sick. 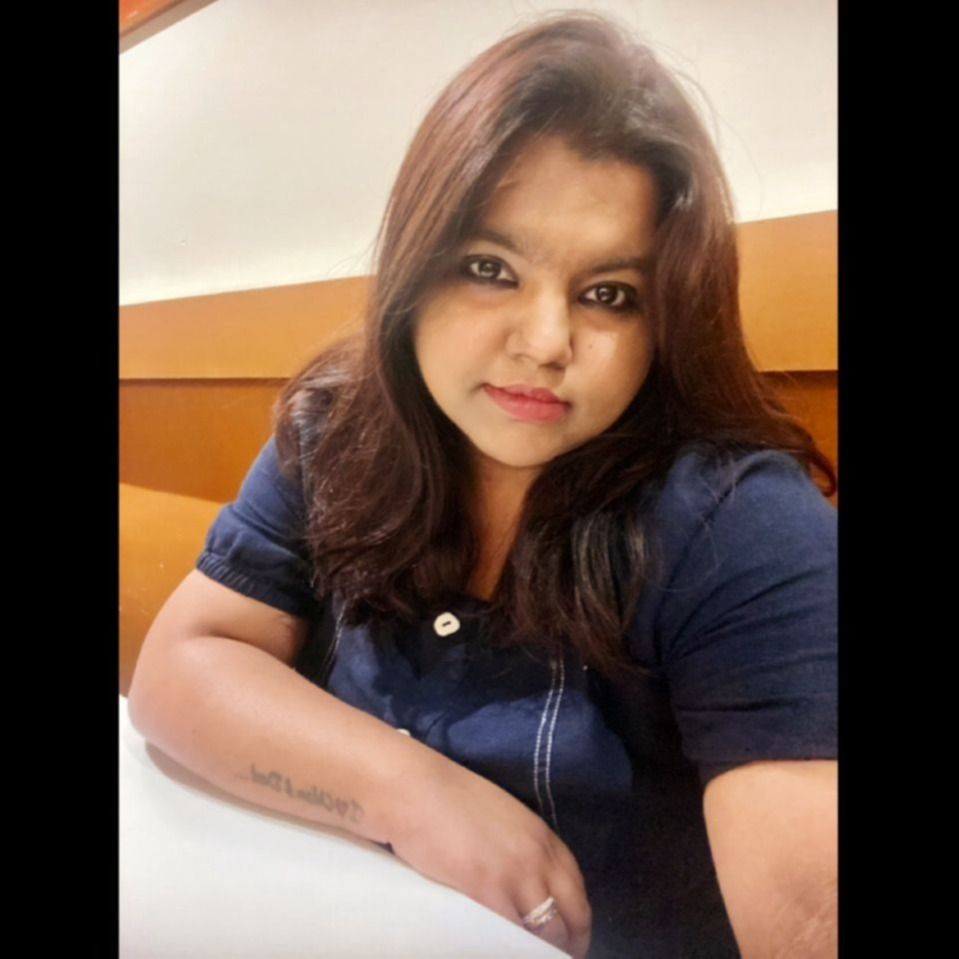 The tight interconnection that exists between the human body, mind, and energy is acknowledged by an integrative, holistic medical approach such as Tibetan Medicine. As a result of this relationship, any one of these three levels may suffer from an illness or make a full recovery.

For example, one of the three mental poisons, either ignorance, anger, or attachment, often plays a role in the development of disease at the mental level. These negative emotions fundamentally alter the way the body functions and the way it maintains its equilibrium. Alternately, if one of the fundamental components of the body is out of balance as a result of something like a bad diet, for example, this might show itself via emotions and contribute to mental anguish. This suggests that we have the ability to affect our health and happiness by bringing about positive changes in either our bodies or our brains.

According to Tibetan medicine, the five elements are archetypal powers that also assume the shape of the body's main organs, such as the three humors. These forces are earth, water, fire, wind, and space. Bile (also known as tripa), wind (also known as lung), and phlegm (also known as beken) are the three humors, which are vital constituents and primary energies that, in various combinations, carry out all of the body's operations. The balance of the body's humors in relation to one another is what decides whether or not the body is strong and healthy, or if it is sick. A number of different factors, such as diet, exercise, internal body temperature, the environment outside, as well as one's mental state, may all have an effect on the equilibrium of the humors. In all that we do, we strive toward the harmonious coexistence of these essential energies. Everything else follows after that.

The diagnostic processes used in Tibetan medicine include observation, taking the patient's pulse, and urinalysis. Each ailment is assigned a "hot" or "cold" classification based on these tests. After that, an assessment of the imbalance of the humors is made. A number of different therapies are available, including behavioral therapy, massage, herbal medicine, and moxibustion (diet, sleep, meditation).

Older Wisdom For The Modern World

Despite having a long history that can be traced all the way back to 200 BC and having evidence of its usage throughout that time period, Tibetan medicine is still very relevant in modern times. This capacity for healing is something that, despite the passage of time, can still be learned and practiced in today's world. There is a possibility that each of us may acquire a deeper comprehension of the relationship that exists between the human body and mind.

Hello there, My name is Priyanka Matonkar. The purpose of my blog is to share my thoughts and experiences with readers. My blog includes information about various topics that I am very passionate about. Take some time to explore the blog and see for yourself what makes you curious and eager. Read on and enjoy!