Logic in UX goes beyond fancy concepts or frameworks

Despite many theories and concepts around this discipline, I find very familiar one approach above all; as users, we use what seems a natural process for us in any context, whether by executing an adopted usage pattern (scrolling or swiping) or a naturally given action (walking forward). 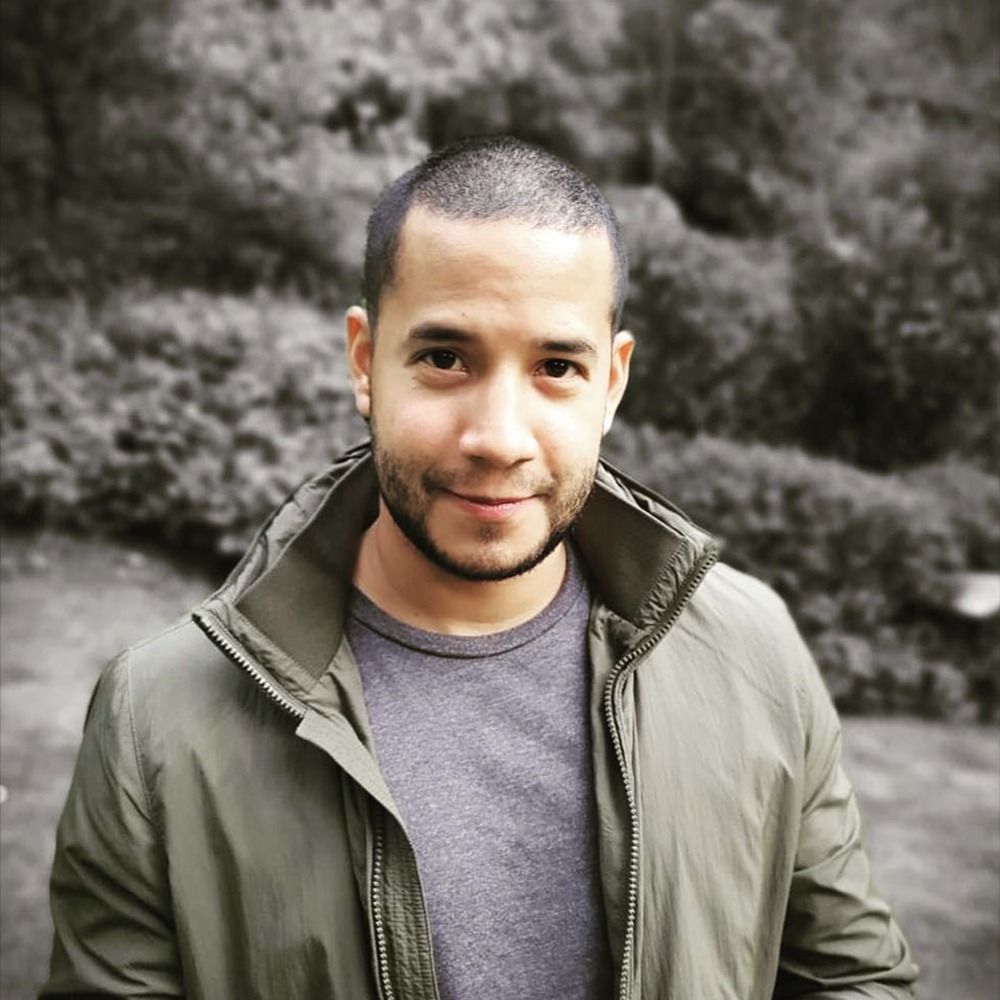 Many companies are pivoting into a digital transformation; this supposes many job changes, mindsets, and new workflows. In Colombia, these changes often create more intrigue in co-workers than certainties. I remember the first time I met with some colleagues in my past job; It was fascinating how intrigued these people were when I started to talk about my position in the company. It was my second week at the company, and we were celebrating the first country town hall. This event’s central idea was introducing the new digital team in charge of leading the company into a digital path. After a few minutes, my turn to introduce myself came, and I said I was in charge of overseeing the user experience design team! But they didn’t seem quite to understand that particular term and role. Suddenly, the Digital Director said: “kike please explain to all these people what is a UX designer and what do you do?

To me, it was very natural to say: “OK first, UX stands for user experience, and UX design bases its premise on digging into people’s behavior and actions to provide and create better solutions in digital platforms.” In my mind, that was the perfect explanation of my job, but the reality was part of the audience wasn’t convinced about my concept, and everything ended up with an awkward “mmm OK, thank you?.” Later that day, I came back home and told my wife what happened early; also, I wanted to validate if the words I used in the town hall were clear enough to her and any person in general. The answer was shocking; neither she understood what I do as a professional. Even my company’s role seemed to be more like a pseudo career than a significant position that could bring new ways of thinking and approach business. It was kind of disappointing.

Today (two years later), I remember that episode, and I’m sure my concept was wrong in many ways; it was contradictory with the foundation of UX, which is precisely understanding the user’s needs to provide a proper answer or solution.

The Norman Nielsen Group defines the UX as “Encompasses all aspects of the end-users interaction with the company, its services, and its products. The first requirement for an exemplary user experience is to meet the exact needs of the customer, without fuss or bother.”

To me, this concept is OK for an academic audience but maybe a bit abstract for others, primarily if we deal with persons and companies foreign to the design world. I think it has to be a more familiar way to explain this concept or at least, to put it in a context everybody gets the main idea.

Today, based on the Nielsen concept and my failed experience trying to explain my job to a non-designer audience, I decided to analyze a midpoint clear and understandable enough for all kinds of people.

As you may know, as UX designers, we practice user tests to validate experiences and confront a potential solution’s hypotheses. Answers can be either positive or negative, and according to this input, we should move on or reframe a problem in the journey. We may consider a positive test when a user clearly understands and executes instructions or suggestions about some element or concept to be measured. But, what leads users to achieve a good performance or interaction on a given artifact? The answer can come in many forms and contexts, but there is one significant input overall, human logic.

UX is about Logic

Despite many theories and concepts around this discipline, I find very familiar one approach above all; as users, we use what seems a natural process for us in any context, whether by executing an adopted usage pattern (scrolling or swiping) or a naturally given action (walking forward).

We identify these natural processes as the consequences of a purpose or a mechanism.

To develop my idea, we need to understand what human Logic is and what we consider a logical process in a UX context; I will try to explain it from a primary concept to a day-by-day situation.

The dictionary defines Logic in many ways; here are two concepts:

1 — “The succession of facts that are manifested or developed coherently without contradictions between them.”

2 — “The act of reasoning by humans in order to form thoughts and opinions, as well as classifications and judgments.”

According to a specific field, Logic definitions can vary in many ways, but I will focus on these definitions only.

Now we understand what Logic is, how to put it into a process? We need some elements that play a role in a situation; we can start by defining a context, a challenge, an artifact, a purpose, and a result.

To illustrate this in an actual day-by-day situation, imagine we are at the new city mall (context) trying to find a way out (challenge). Walking around, we see an exit signal (artifact) in the wall that suggests going downstairs (purpose). If we follow those steps, we will get a final input (result), whether positive if I could get out or negative if I could not. To make this process logical, we depend on every step we take has to be coherent with the previous one. So if we finally get out of the mall as intended due to a sequence of actions, we can say that the process was logical. In my own words, I could say that a logical process is when the result of an effort is consistent with the initial purpose.

The real-life process shouldn’t be different from UX theory; actually, we follow the same patterns to find coherence between what we expect or suggest to do and a challenge’s purpose. Let’s refer to this simple graphic to illustrate how Logic also works versus UX processes.

As you can see in the image above, our lives’ problems get solved in the same way as designers we suggest to solve digital problems, is not a different approach. Beyond fancy concepts, frameworks, and names, the UX relies on an essential human input: experience and Logic usage; why is that possible? First, we can connect previous experiences of solving problems with a potential issue we are about to face and refer to an existent answer or create a new one; and second, we can correlate the intention of an artifact with its purpose.

The UX theory only reframes natural actions like understanding a context, acknowledging barriers, identifying people’s activities, and suggests a proper answer based on those variables. In the end, we are circling back on what is natural for us, the basics, the foundations of our nature.

“walking forward is a natural action for us. You can decide either to walk sideways or backward, but human feet don’t work in that way”.

There is another part of talking about UX as something natural for everyone through Logic. It happens when there is a lack of coherence in the purpose and the result. Therefore, we have frictions or what we know in our discipline as experience barriers.

What happens if we face a situation where a logical process (artifact’s purpose = result) doesn’t work? In the story I mentioned before, imagine we follow our hypotheses of going downstairs, and we find a wall; what a conflict, isn’t it? That’s more usual than we think, and that’s an easy mistake to fall into, especially when, as experience designers, we are the ones that suggest a path, for example:

On the images above, the result contradicts the primary intention. In digital, we get frustrated a lot because of these disconnections, for example, a “close” button that doesn’t close anything or a CTA that does not take me anywhere.

So, what we do is all based on Logical processes? The answer should be YES! Sometimes we take design conversations to complex levels of understanding, which only takes us apart from something that should be simple and close, our users, all of us. We need to find the balance between theoric explanations and something natural.

If you are a UX designer, the next time you need to explain to someone outside your field of expertise, remember that humans by nature are explorers, and we create connections through experiences and use Logic to move in new and safe ways.

Colombian (samario). Sometimes I write short stories about my life as a designer.