working of e-Rupee and UPI system from the consumer's perspective is highly similar but from the banking standpoint, it's completely different. When one uses a UPI application for transactions (such as Google Pay), money is transferred from a linked bank account to the recipient's bank account. At the backend system, money is transferred after a certain amount of delay (days or weeks). 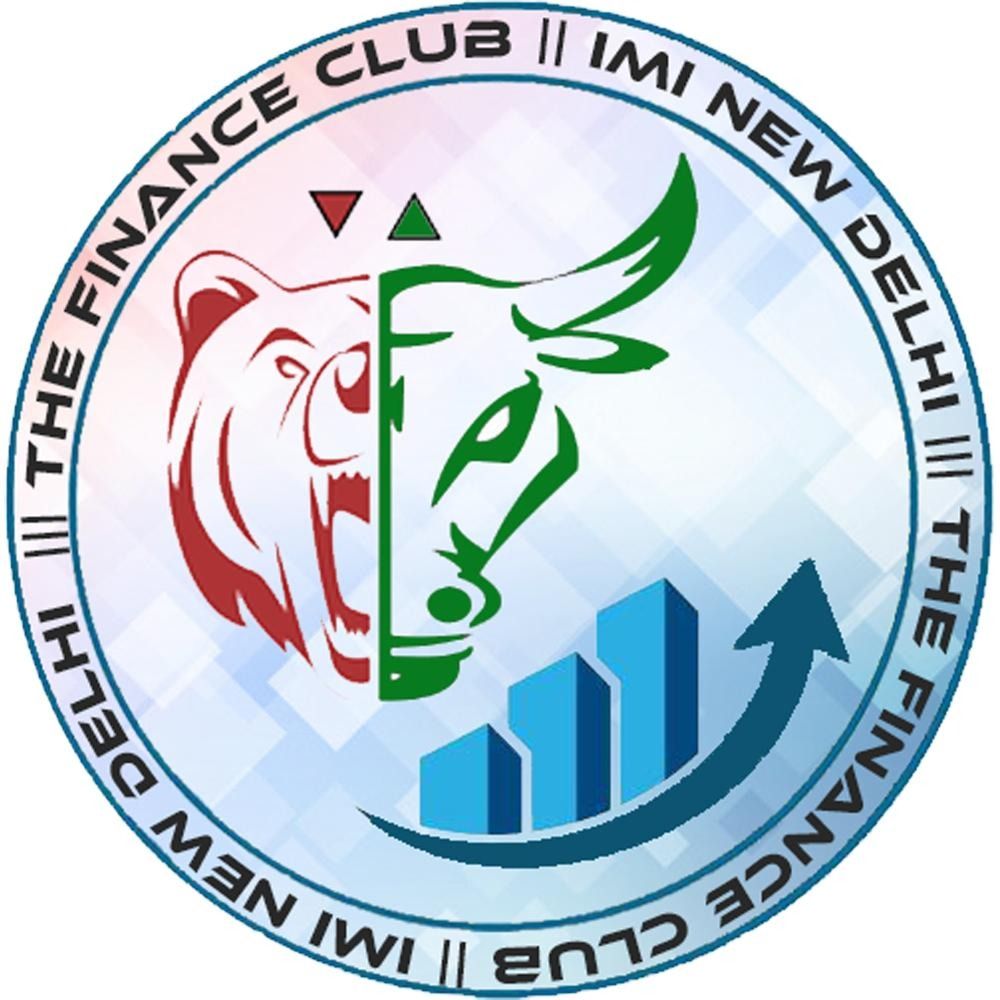 What is the RBI’s e-Rupee?

We can simply state it as a way to access money without having a bank account (discussed further). On the 1st of November 2022, The Reserve Bank of India announced digital currency which is central bank-backed (CBDC) and formally known as the e-Rupee, to establish a next-generation financial system in India. Similar to other powerful countries, India is trying to crack the code for centralized digital transactions using the e-Rupee (click here for a concept note on CBDC by RBI). Traditionally, using physical cash is simply a promise of the RBI to pay a particular amount to the bearer (person receiving money in physical form) of legal tender (i.e., a note of Rs 10, 20, 50, 100, 200, etc.). This means the physical format of cash, i.e., a note of Rs 100, is a legal tender that can be used for transactions within India. This has been the traditional way of treading goods in India.

working of e-Rupee and UPI system from the consumer's perspective is highly similar but from the banking standpoint, it's completely different. When one uses a UPI application for transactions (such as Google Pay), money is transferred from a linked bank account to the recipient's bank account. In this transaction, even if both sides of the interface show that the transaction has been completed at the backend system, money is transferred after a certain amount of delay (days or weeks). This is due to banks settling their delta of transactions periodically. In other words, even if the ledger entry for the transaction takes place immediately, the actual transaction is carried out over a period of a day or a week.

On the other hand, when these transactions are carried out using e-Rupee, both front- and back-end transactions will take place almost immediately and simultaneously, and the transaction is recorded in RBI’s ledger. So, just like a physical cash amount, a digital amount is transferred to the bearer of the amount.

The importance of the e-Rupee over UPI:

There are four major advantages to using the e-Rupee over UPI, which are as follows:

Smart contracts can be defined as a self-executing contracts with an agreement of terms between two different parties that is written in lines of code. The biggest advantage of using smart contracts is that they can introduce the power of automation and transparency using a technology called a blockchain. This makes e-Rupee to be used in favor of various subsidies given in India and their performance monitoring over UPI. A working example of this system is Finnish Refugees (click here for a related article)

This smart contract technology is used for conditional payment services. That is when certain conditions are satisfied by the one party equivalent amount which is mentioned in the code of the smart contract is transferred to that party. This introduces automation and transparency in the transaction system.

As the e-Rupee works very closely with actual physical cash, it can solve the problem of cash availability in remote areas where it is challenging to supply actual physical cash. As a result, even people who do not have a bank account can use this e-Rupee and transfer money if they have a smartphone and simple documents such as an Aadhar card, which was previously nearly impossible under the UPI working model.

Just like in the Bahamas, it takes almost a day to visit a bank to withdraw money. Using digital currency such as the e-Rupee there will be no need to withdraw cash from the bank instead it can be transferred over the internet digitally.

3] working model of the e-Rupee

In India, there is a huge portion of the population which do not have a bank account which means they can not access facilities such as cash transfers, FDs, etc. However, they have access to smartphones and the internet readily.

e-Rupee works in such a manner that people can access money without any need for an ATM, any third-party app, or even a bank account, which are the very working pillars of UPI. Using the e-Rupee people can access money in a more efficient manner leading to the management of national finance becoming more centralized. This enables the RBI to track a greater amount of cash in the system and provide microloan-like facilities to a large portion of the population that is currently untapped by the UPI system.

4] Ability to receive the remittance:

As India is the world's largest recipient of remittances, with $87 billion in 2021, thee can be really handy in this process over UPI in terms of time and cost of processing. Currently, international currency transfer is a very difficult time-consuming, and costly task, as entities that are responsible for the conversion of currency charge a hefty commission which can go up to 5 to 8 percent.

In other words, if the business is receiving funds of 100 CR rupees they will have to wait almost 5 to 6 days and also have to pay a processing fee of 5 to 8 CRs. This affects the profit margins of small businesses. In such a situation e-Rupee can be really useful as it is a completely digital format of cash, so money can be transferred in a very less amount of time leading to a decrease in the waiting time for funds and increasing profit margins all over.