Stories sell when they hit all the right spots. 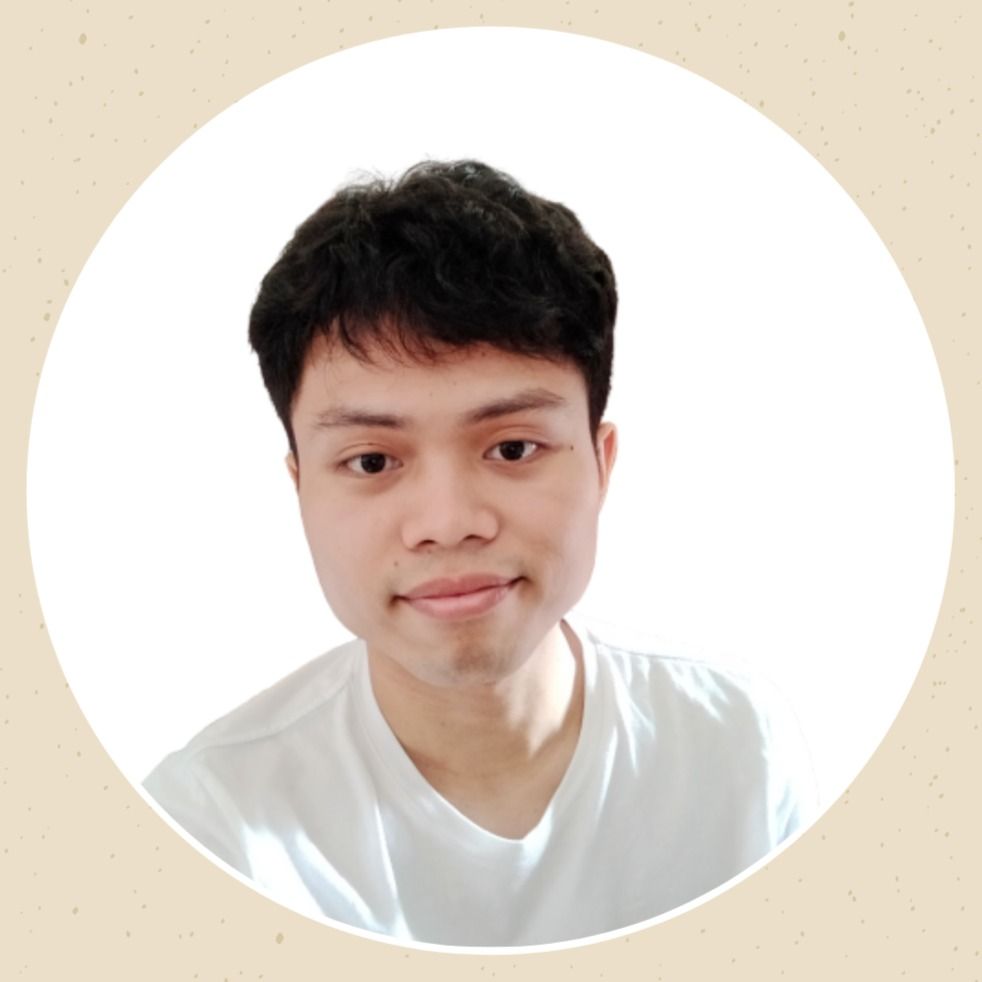 For ages, we’ve been listening to stories. We don’t just listen to them.

We live in them inside our minds. That’s how powerful stories are when you have the three of the most important things in any kind of story in place.

People relate to stories like they experienced it themselves. It’s the only way you can sell without ever being salesy to the audience.

Stories sell because people engage with them

When we hear or engage in stories, the deepest part of our brain lights up like stars in the sky. Literally. It lights up when we engage in captivating stories. That explains why stories are so good at engaging the audience.

What do successful marketing campaigns have in common? Stories. Look at Nike, Apple, and Coca-Cola. They tell stories that captivate the audience. And the same time, they sell their marketing message.

They understand that people’s perception of marketing has changed. Nobody likes ads that shout “buy my stuff” anymore. They tuned out the moment they see one. That’s a marketing fact.

So they entertain people. But they also know they are in the business of selling stuff. Marketing budget shouldn’t be spent on entertaining with no returns. That’s how storyselling is invented.

Marketers see this as an inspiration for how to market their products better. They realize that the key to selling isn’t the product, but the message of the brand.

Selling is about giving the reason "why" someone should buy from a particular brand.

Storyselling has three foundational pillars. And they must co-exist with each other to create stories that sell to even the hardest of skeptics. This is some powerful stuff.

You should know that whatever examples or fill-in-the-blanks templates out there came from the three storytelling pillars. These are the only three things you need to know to write damn good stories. The rest is up to your imagination.

Characters: The anchor of the story

Every good story needs an anchor. In this case, a group of imaginary characters that live inside the audience’s heads. Characters are why brains light up. They grab the audience by the eyeballs and keep them engaged.

The number one rule to selling with stories: If you can get the audience to imagine themselves living in the story, the battle is half won.

Whatever the desire of the audience, it should be reflected within the story. The experience of the character within the story is equivalent to how the audience imagines themselves after buying from your brand. The more vivid the mental pictures are inside their heads, the more they are sold.

So before your write a long story describing what’s going to happen, take the time to think about the character and his or her development. Connect your audience's deepest desire to the story. This is where the heavy lifting is made.

The remarkable power of storyselling is in the imagination of the audience. Stories sell by engaging the thoughts of the audience. It lets them imagine what life would be like if I have this problem solved or needs met.

Plot: The power of imagination

Disney movies are good at this. Especially animated movies such as Frozen. Stories must have a beginning and an ending. It gives the audience something to look forward to. It doesn’t matter how many sequels the movie has.

This is important because of the Zeigarnik effect. Our brains wouldn’t stop until we get what we want. With that being said, the plot of the story determines the experience of the audience. A better plot means a more satisfied audience.

We all know what satisfied audiences do - they buy. Experience affects emotions. Buyers always buy emotionally first before they justify it with logic.

The plot of the story is where you insert your marketing messages. And the best way to do that is to match the desired after-state of your audience to the ending of the story. Simple yet tremendously powerful. How you begin the story is up to you. But make sure it ends the way it should be ended.

It’s even better when you can illustrate what happens to the characters with and without the solution your brand provides. In other words, explain the benefits and emphasize the consequences of not buying, indirectly.

If a microphone is an amplifier of your voice, then tension and drama is the amplifier of emotion. Let that sink into your brain. A healthy dose of tension in the story will take your audience to the moon. That’s exactly why people binge-watch series for hours because they can’t stop the dopamine rush.

A rollercoaster has ups and downs. Highs and lows. The anticipation of going high gives people excitement while the dopamine of rushing down gives people ecstasy. The same goes with tensions within a story. It’s subtle but it’s there.

Characters get the audience's attention. But the story isn't complete without something to pay attention to.

So how do you use tension to make your story sell? The worst way of selling through stories is telling and not showing. Remember, it’s in the subtleties. For example, if you sell sports pants, you don’t want to tell the audience world-class athletes wear your products and recommend them.

What you want to do is show an ordinary person wearing your sports pants and playing as if nobody can ever beat him. It’s even better if you can show how his life looks like when he gets to play at the top of his game. And what happens during his battle with a stronger opponent (the tension).

That’s how you sell with stories — show, don’t tell. Showing allows the audience to go wild with their imagination.

All good Netflix series do one thing to make their audience watch the next episode and the next — they advertise the preview. That’s all they need to get people to keep watching until 3 am in the morning. Dopamine and curiosity are two of their most addictive strategy when it comes to binge-watching.

Once you do the three pillars right, your call-to-action should be straightforward and simple. Don’t try to overcomplicate it. Just like Netflix, they only preview the trailer. And it’s effective enough to entice viewers to keep on watching.

Going back to the sports pants example above. At the end of the story, you could say something like, “To feel on top of your league, [insert brand name] will give you more than you need. Long or short, we have it. Order yours from our website. Shipping is free for purchases above $150.”

Let’s look at storyselling examples by some of the world’s largest brands. I hope this clears any doubts in regards to storyselling. Notice their execution of the three storyselling pillars.

The music, the plot, the characters…everything about this ad is perfect. It’s the best example of storytelling in my opinion. The ad is only 1 minute 15 seconds yet it packs a punch.

Preview: This is a story of a duckling who found a magazine about Donald Duck and became obsessed with his idol. But, one day, his entire family had to move due to extreme weather. He had no choice but to leave his favorite magazine behind. Little did he know that they arrived at the most unexpected place…

The contrast of both worlds. One likes loud music with happy people in a remote place; the other likes ultimate actions with raving fans cheering at the sidelines. And their call-to-action…brilliant.

Preview: The ad shows a couple with different tastes and life interests. But they have one thing in common — they go to events. And it’s where Barclaycard comes in. Becoming an owner of Barclaycard offers savings on thousands of events.

Last but not least, how can we forget the master storyteller. Comments said it was the saddest commercial ever so I decided to give it a try. I didn’t cry but one thing is for sure…they nailed it as usual.

Preview: The commercial featured a family of four visiting their grandad during the holiday. Nothing much happened during the trip. The story hits its climax when the two daughters gave their grandad the best Christmas present he could ever receive.

Your sales message is the fundamental key to marketing success. I'm writing to share everything I know about neuromarketing so you can apply what works to get more leads and sales. Follow me for more content on persuasion and marketing.