What can toxins do for you?

Whether found in nature or made by humans, although toxins can be harmful, some can have beneficial effects too. Biochemistry explains why. 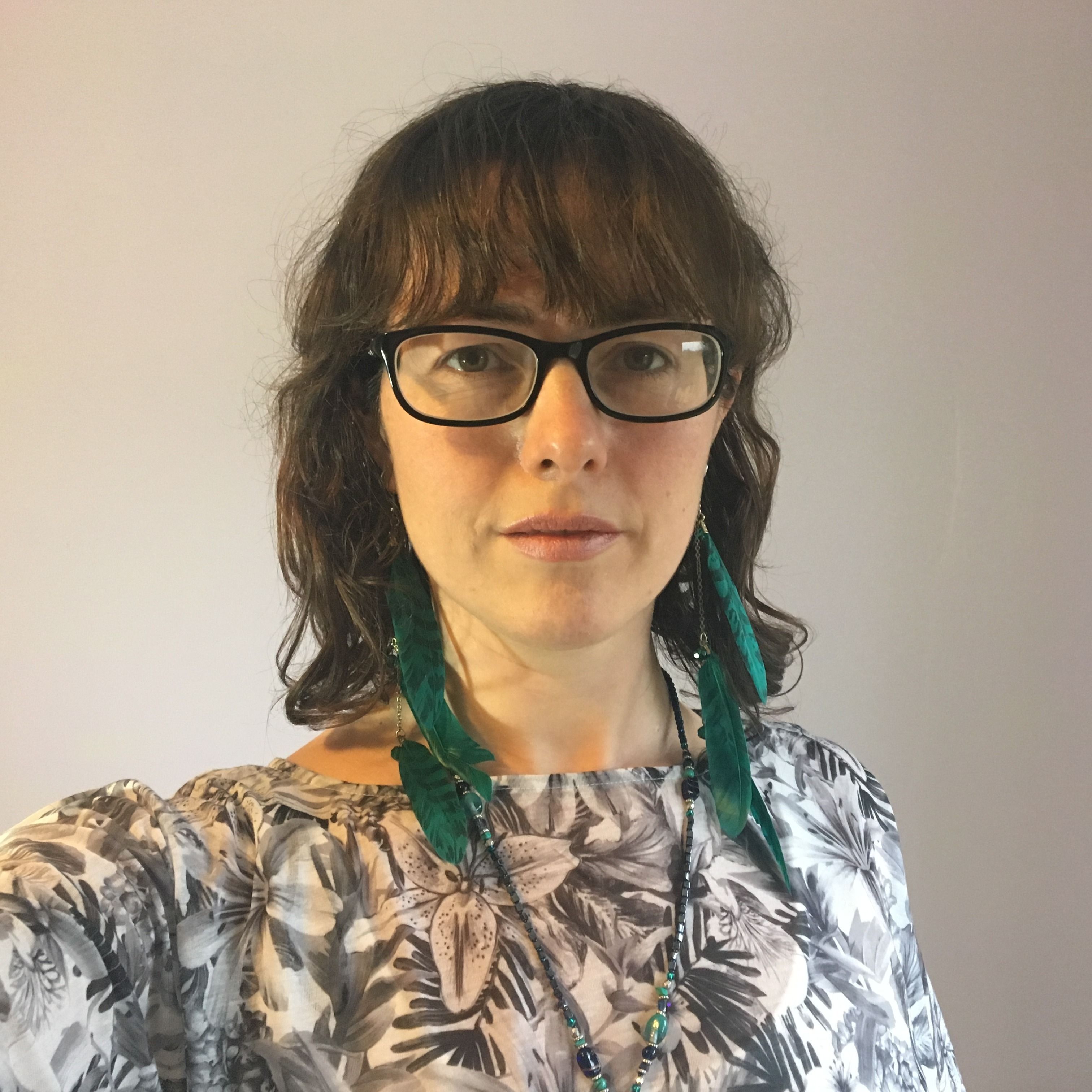 When I was an undergraduate I heard a very scary story about a fellow student who got so drunk they fell asleep outside on a bitterly cold winter’s night. They died. The reaction was huge and the university was quick to point out that drinking too much alcohol is dangerous. It’s possible to get alcohol poisoning in a single night of drinking: this is where the body can’t remove it quickly enough so it builds up to a toxic concentration. Some toxins can be harnessed to do useful things but sometimes that can also have unintended consequences.

A toxin is a biologically produced substance that causesharm or damage to the body in some way. They can be classified depending on their action. For example, organophosphorus pesticides are neurotoxins: they inhibit impulses by binding to acetylcholinesterase enzymes at the synaptic terminal and so block the transport of ions that lead to the transmission of signals in our nerves. Some neurotoxins can affect communication between cells, either by affecting the permeability of blocking the transport pump of sodium-potassium ion channels.

Some bacteria can produce proteins and enzymesthat have a different effect: they can remove iron ions from the heme compound in our blood. The iron ions are what allow oxygen to bind to the heme so they’re really important. Without that iron ion we end up with poor circulation, deoxygenated blood and oxidative stress.  This last outcome can lead to inflammation and neurodegenerative diseases like Parkinson’s disease, amongst other things. Hydrogen sulphide, a well-known toxic gas that can also affect the binding of oxygen to heme, along with the key enzymes involved in cellular respiration i.e. they produce energy to fuel normal cell processes. This double-whammy of preventing oxygen transport in the blood and the cytotoxic action that inhibits normal cellular functions can certainly lead to cell death.

Some toxins and toxicants are actually useful, but there can be downsides

The inhibition of cellular functions, called cytostaticaction can be used to treat cancer. This is what happens in chemotherapy: certain toxins inhibit protein and DNA synthesis. Without DNA replication, the normal cycle of regrowing cells is halted and, because cancer cells divide faster than normal cells, this can destroy the cancer. One challenge here is that the chemotherapy can also affect healthy cells. Known as off-target effects, the idea is that, because the cancerous cells divide more rapidly than healthy cells, they should be killed before the healthy cells are.

Radiation can also be used to treat cancer but it’s alsopossible for something to be radiotoxic: exposure to too much radiation over a short time period can lead to damage in the body. The key here is to consider the rate at which your body is absorbing radiation since yourbody has some great mechanisms for repairing a lot of the damage.

In the animal world, many creatures use toxins forself-defence or to immobilise prey. The boomslang snake is venomous: if it bites you it injects metalloproteinases which causes blood clots and destroys capillaries leading to internal bleeding and stroke. The Asian tiger snake is also venomous but it’s also developed a second defence mechanism. It can eat poisonous toads and store the poison in its skin. Presumably there is an advantage to being poisonous (where something has to bite you to be exposed to a toxin) as well as being venomous (where you bite something else).

One human made toxin (technically known as a toxicant since it’s not made by a biological organism) was created to have a beneficial effect. Thalidomide was intended to help pregnant women with morning sickness but it turn out it had a teratogenic action: it crosses the barrier to the foetus and affects development. The use of thalidomide caused babies to be born without limbs.

Opioids, extracted from poppy seeds, have anaesthetic properties; compounds like morphine can be used for pain relief as they inhibit the transmission of pain signals in the spine. They also have a cardiotoxic effect which means they can damage your heart muscles causing low blood pressure, reduced blood flow to the brain and a slow heart rate as well as irregular hearth rhythm and cardiac arrest. It seems that occasional use of opioids in small quantities is fine; we can extract the good qualities out of toxins.

Living organisms like humans and snakes are complex. There are many chemical interactions going on.Our bodies can respond to some chemicals favourably but be overcome by others. The story I was told about the dangers of alcohol was true and, although the effects of alcohol are widely known, the exact mechanisms happening in our body aren’t all known precisely. Better knowledge of biochemistry can help develop more effective medicines, understand more about what our body does with the things we eat and drink, and can also help us understand what goes on in the animal world.

This story is based on a conversation that was recorded as part of podcast. Technically Speaking (a science and engineering discussion) recreates some of those slightly odd conversations that all scientists and engineers have in the lab; conversations that incorporate scientific fact, wild speculation and often quite a few film references. Episodes are released once a fortnight on apple, spotify, amazon music, google, podbean, or wherever you get your podcasts. You can follow the podcast on twitter to keep the conversation going.

You can say thanks for writing this article, and for producing the podcast, by buying me a cup of coffee. Your support means that I can spend less time chasing funding and more time creating great stories. It will also mean a lot to me.

Passionate about sharing factual content and promoting critical thinking. Previously worked as a research fellow at The University of Manchester and for the UK's National Nuclear Laboratory. A generalist who is interested in many science and engineering topics.