How to Write for Yourself and Your Audience

Don’t be stuck writing for one or the other 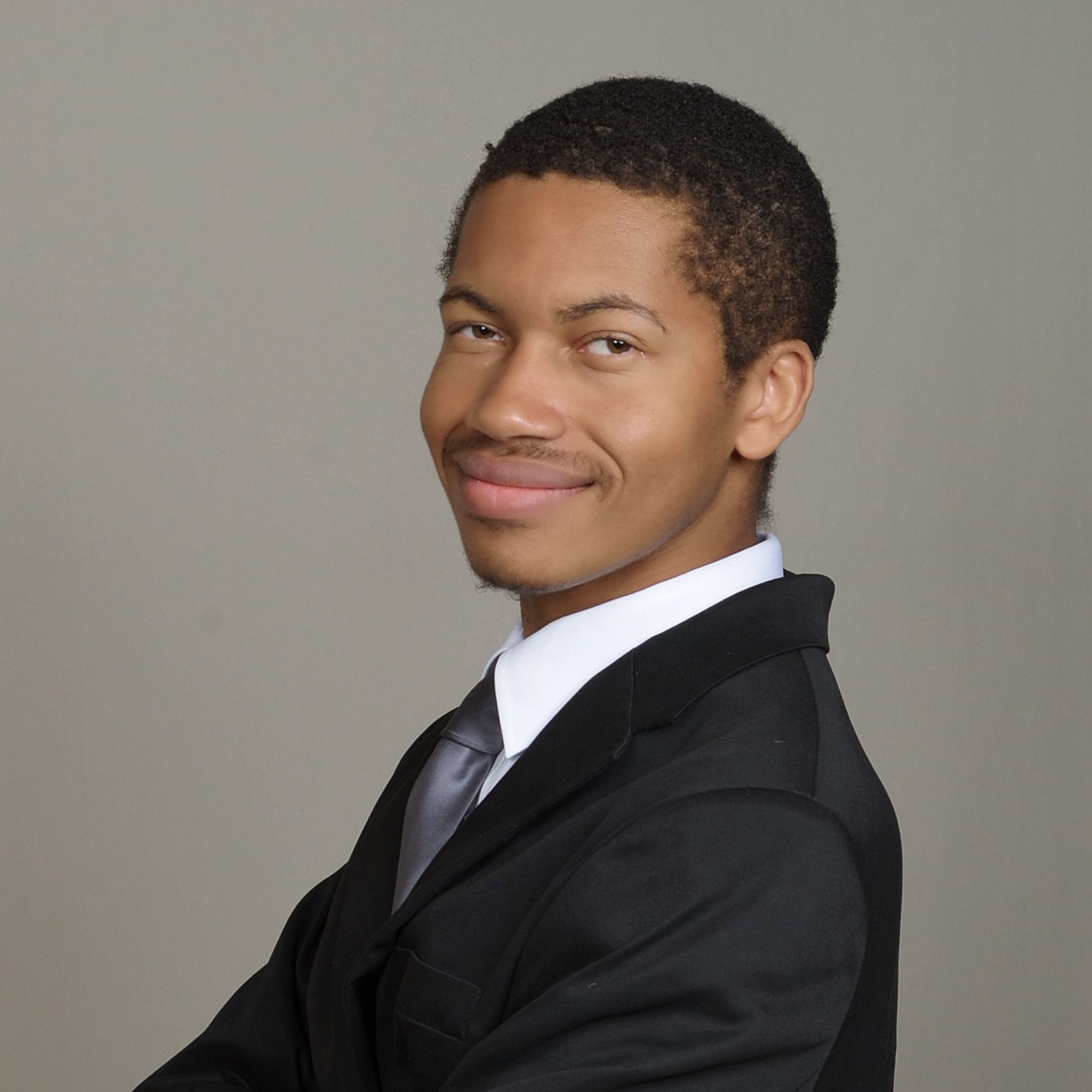 I have always hated being told that you need to write for your audience more than yourself.

It’s good advice, but I hate the implications of it. If I wasn’t writing for myself, I wouldn’t be writing at all. I’d pick some other, far more feasible job. I write because it makes me happy. The problem with writing just for your readers is that it’ll eventually cause you to write something that you didn’t want to. You’ll only be doing it because it’ll sell.

And yeah, that’s what having a job means. However, like I mentioned earlier, you wouldn’t allow that to apply to writing. It’s your passion, not your means of getting by.

So, is there a way to do both? To write for your audience while also completely satisfying yourself? No…there a few ways.

Treat the First Draft as Your Playground

We all know that first drafts suck. It’s no writing secret. It’s a fact that we all remind each other of. You’re supposed to let loose on your first draft and edit it into its final, better form later.

That means you can put whatever you want on your first draft. It’s not making it into the final draft, so who cares? Use this to your advantage. Write with your heart instead of your brain the first time around. Write whatever comes to you.

“The first draft is just you telling yourself the story.”
― Terry Pratchett

Unfortunately, it’s tricky to do this while also staying on topic. You can’t write a totally different article or story because it’d just defeat the purpose. However, you can write down what you really think about the subject.

Struggling to write about dentistry in a professional manner? Write down how you think teeth surgery works, then do some actual research on it and rewrite the article based on your findings.

The subject you choose plays a huge role in your motivation. My favorite fiction genre to tackle is fantasy, which I confirmed by essentially writing first drafts for three fantasy novels in a matter of months. It sounds crazy, but it was done out of passion.

If you’re a freelance writer, you need to choose subjects that you’re at least somewhat interested in. Some people just look for consistent work or whatever pays the most. I’m not one of them so I can’t confirm how well that goes, but probably not well.

A career isn’t about doing things you don’t like to get by. That’s a job. A career is about doing something you’re passionate about. It’s supposed to be about following a dream. So how do you accomplish that through writing?

The secret is compromise. There are writing gigs out there for every subject available. Heck, I tried to get a gig that involved writing about anime the other day. It didn’t go through, but I appreciate that it was even an option.

You don’t have to pick a subject just because it’ll provide you with work. Go the extra mile and seek out something you’re interested in. Then you can try to score it. It may not pay as much as the B2B gigs, but you’ll be happier doing it.

Solve Your Own Problems

Sometimes, I just write articles on subjects that I wanted to know more about. I do research on the thing beforehand, of course, but then I write down what I discovered. That way, I get to educate myself and my audience at the same time.

If there’s a skill or piece of knowledge that you’ve always wanted to learn, do your research and then write up a piece about it. There’s always going to be someone out there who wanted to learn about the exact same thing.

By solving your own problems, you’ll inadvertently be solving someone else’s too.

Don’t Forget Why You’re Doing It

You can’t ever forget why you started writing in the first place. It’s too hard of a job to do without passion.

I started writing to make a living off of publishing books. I was a kid when I made that dream, and honestly it’s much harder to make a reality now, but you’re not living life to the fullest if you’re not chasing your dreams. It’s not something I plan to give up on.

Write about all the boring subjects you want as long as you also write something fun before calling it a day. Don’t let yourself grow to hate what you do. Working a job you hate makes for a pretty disappointing life.

It’s a good idea to write with your ideal reader in mind, but it’s also necessary to write for yourself. If you don’t maintain your passion for the art of writing, you’ll grow to hate it. So instead of writing for one person or the other, find ways to compromise. Find ways to stay passionate.

Kesten E. Harris is an author with four books and counting under his name. When he's not publishing those, he's writing self improvement articles.